Sapphires are one of the four precious stones along with diamonds, rubies, and emeralds.

It is a variety of corundum or aluminum oxide and can be found in different colors, popular to contrary belief.

While the blue sapphire is the most famous and well-known around the world, the gem is also found in colors like green, pink, yellow, purple, black and white.

There is no exact date to pinpoint when sapphires were first discovered or where. But their presence is seen in several parts of the world.

Even the name “sapphire” was used differently. In ancient Greece for instance, sapphire was called sapphires or “blue colored stone”.

In Hebrew, it was called sappier or “the most beautiful thing”. Many linguists also believe that sapphire comes from the Sanskrit word Santi Priya meaning “dear to Saturn”.

This is because of the belief that the gemstone is representative of the planet Saturn.

Most of the sapphires’ myths and legends revolve around the blue sapphire.

While sapphire is one of the most beautiful stones, there are a lot of myths surrounding the stone.

Here are the common myths.

As we mentioned before, the blue sapphire is the most famous, but not the only color of sapphire available.

The variations in color are due to the presence of micro-impurities. For example, the blue sapphire contains traces of iron and titanium.

Purple sapphires are because of vanadium. Yellow is because of the presence of iron, and sometimes green sapphires occur due to some differences in density. 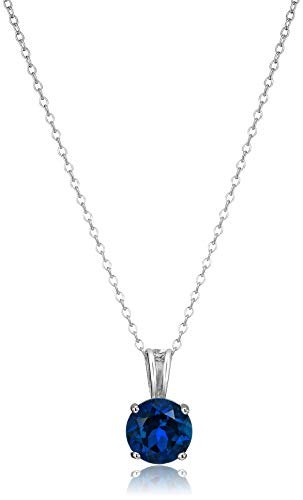 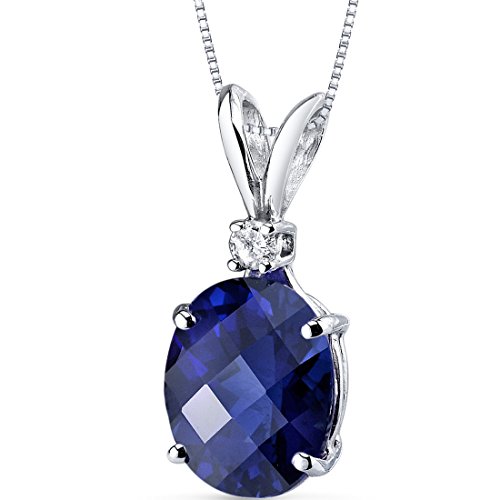 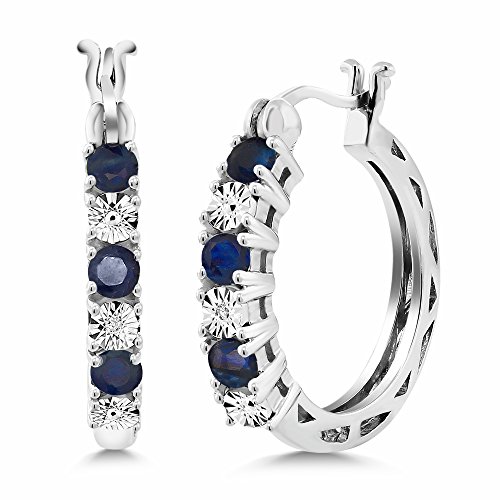 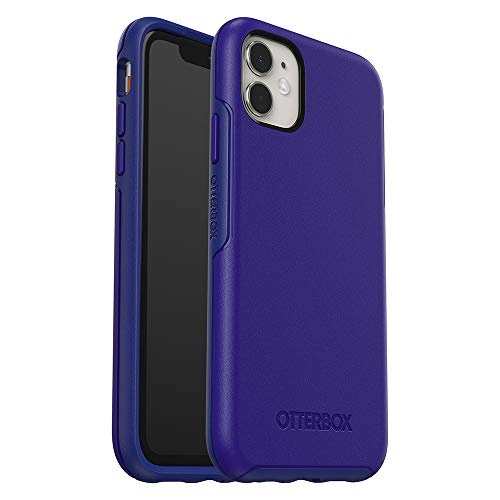 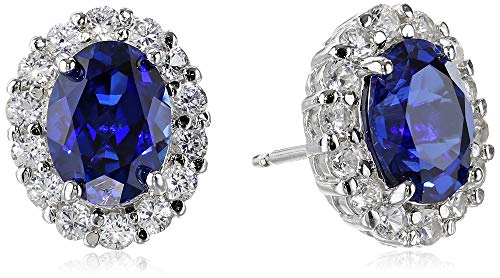 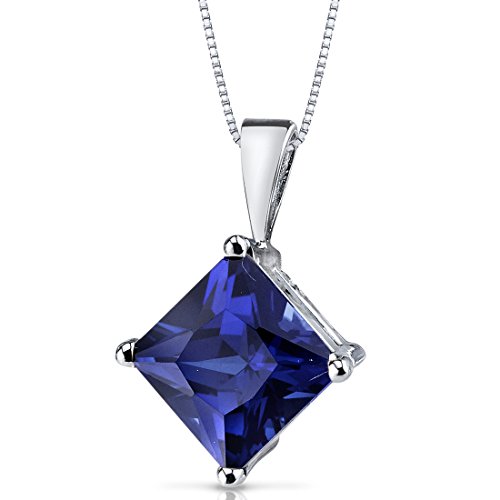 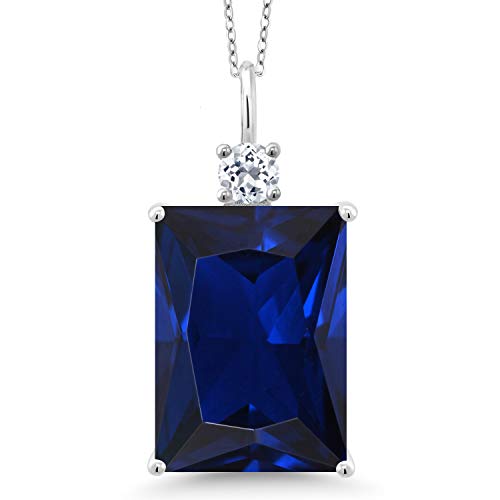 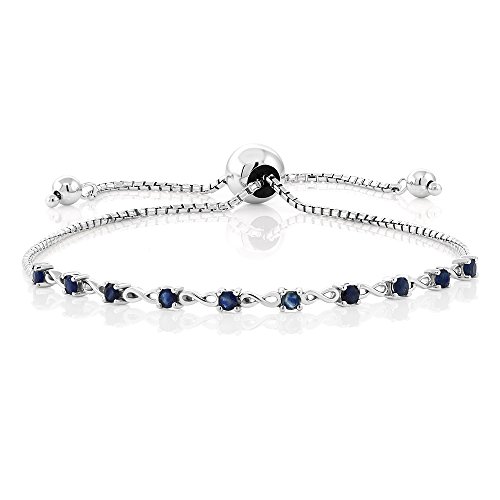